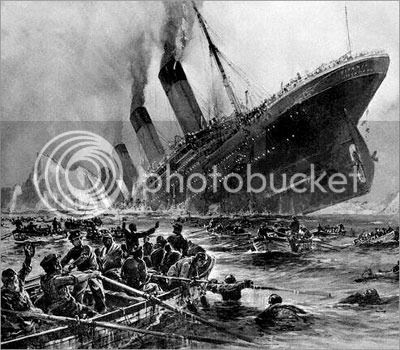 This week saw the 100th Anniversary of the sinking of the Titanic, a ship and event synonymous with the Edwardian era. Rather than repeat the well-known story, I thought I would instead post a few choice links of interest regarding the Titanic