This weekend saw the Crich Tramway Village's annual Edwardian Weekend. The Tramway Village is the home of the National Tram Museum. Fourteen of the museum's Trams were built in the Edwardian era, and they also have many Victorian Trams which were also just as fitting to be running over the weekend as of course they would be in use during the era. It's the only two days of the year that you can see, and ride on, a horse-drawn Tram, which were still in use at the beginning of the Edwardian era despite rapidly being taken over by electric Trams. For more information on the event, here is the webpage for it - http://www.tramway.co.uk/events/edwardian-weekend 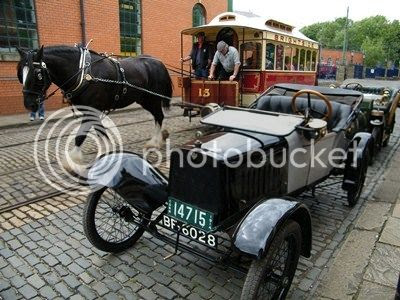 Old and the new - 1874 built Sheffield Horse Tram 15, hauled over the weekend by Joseph the Shire Horse, overtaking a 1914 built Saxon Model A Roadster A street dung collector protests about the new form of electric traction taking over Sheffield's tram system - meaning less work for him! 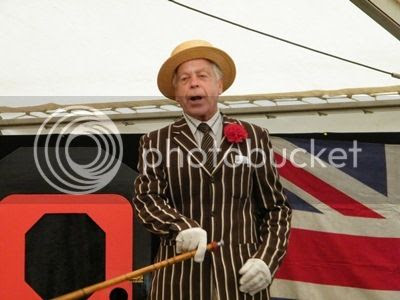 Albert 'Ampstead, one of the Edwardian Music Hall stars, entertaining the crowd with 'The Man That Broke The Bank At Monte Carlo' 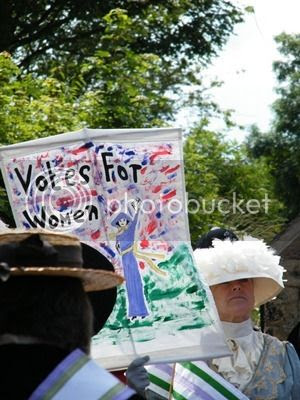 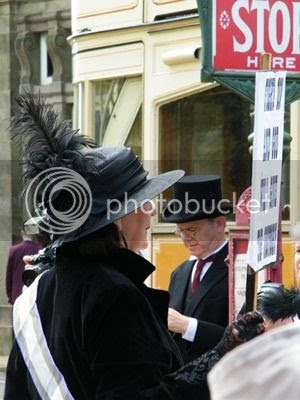 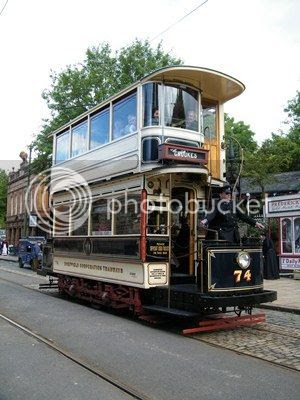 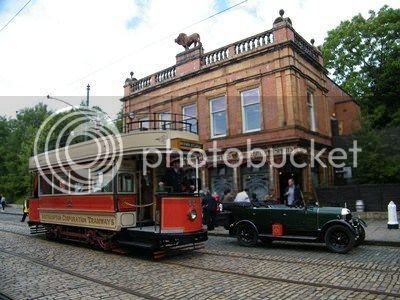