Like Maudslay, Rover made their cars with highly distinctive radiators. The Rover radiator was designed to look like their shield badge, which they had been using on bicycles since the late 19th Century. The Rover 15, named after it's 15hp engine, was built at Rover's 'New Meteor Works' on Garfield Road, Coventry. It cost £375 when new, and as an example, a Policeman would earn around £70 annually. 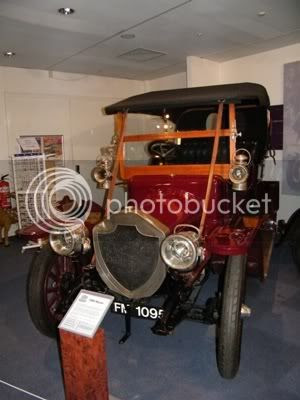