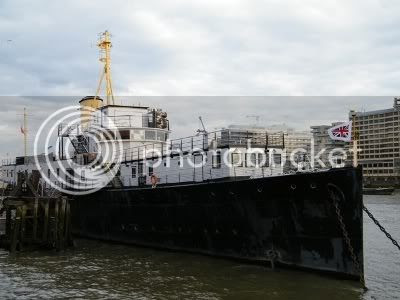 Located on the River Thames in London, close to Blackfriars Station and moored behind the WW2 equivalent (HMS Wellington in case you were wondering), is this very rare survivor from the First World War. Launched in 1918 at the Lobnitz & Company Shipyard in Renfrew, Scotland, HMS Saxifrage was an Anchusa class Sloop which were built as Q Ships. 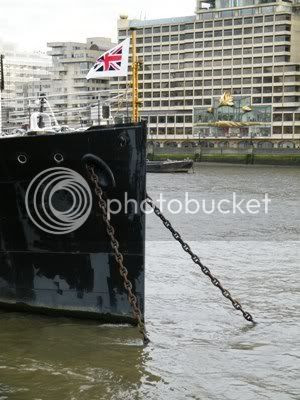 Q Ships were used in the fight against the German U boat threat. To comply with various laws (as well as the fact U boats didn't carry many torpedoes, so it was easier to sink an unarmed ship with shell fire), U boats tended to surface to warn a merchant ship and give the crew time to escape in Lifeboats before the U boat would open fire with a gun mounted on the deck to sink the ship. A Q Ship was a Royal Navy Warship, disguised to look like a civilian ship, and play along with the U boat's intentions, until side panels and cargo would fall away to show an array of armament, which would be used to sink the surfaced, and unprepared, U boat. 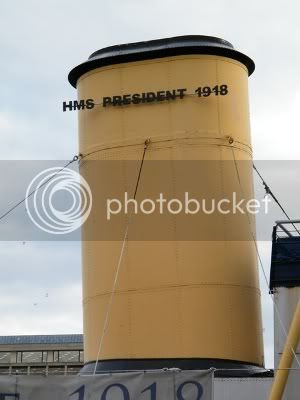 Around 200 Q Ships were used by the Royal Navy in the First World War, and they sank 14 U boats and damaged another 60, with a cost of 27 Q Ships lost. HMS Saxifrage was moored on the Thames after the war and used as a drill ship, for which it was renamed HMS President, a name it retains to today. Above deck it looks very different from when it was in service. I've been aboard, and although I have no images, below deck you can get a real feel for what it would have been like aboard HMS Saxifrage in the First World War. 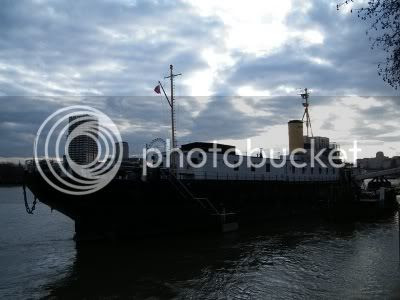