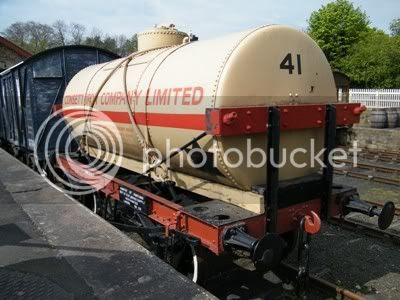 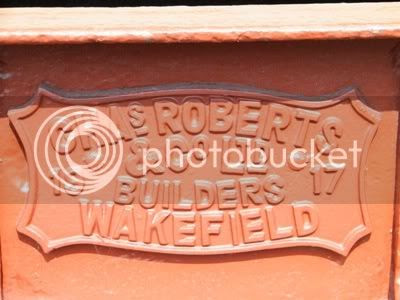 With the increased use of petrol, oil, gas and other large quantities of liquids in the late 19th Century and Edwardian era, tank wagons such as this started to appear on the railways. This tank wagon with a capacity of 10 tons was built in 1917 for the Ministry of Munitions by Chas Roberts of Wakefield in 1917 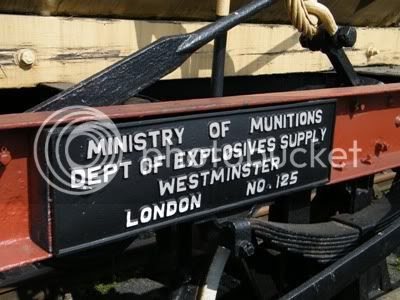 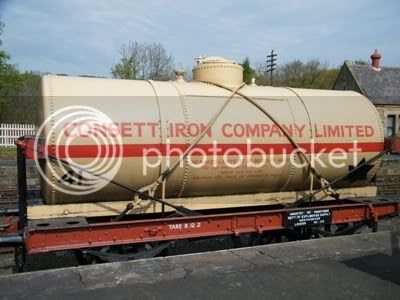