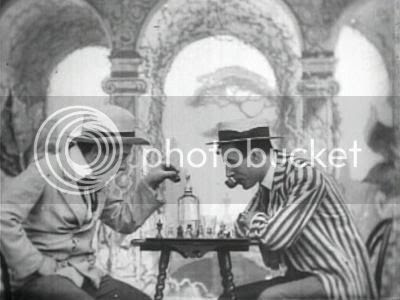 Another film by prolific early film maker RW Paul, the immobility of the film camera is used to the advantage of this film. 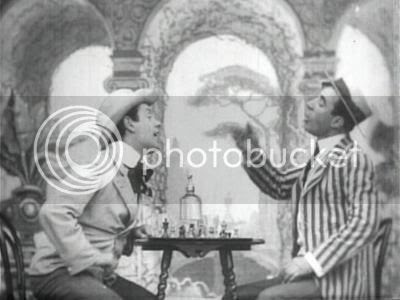 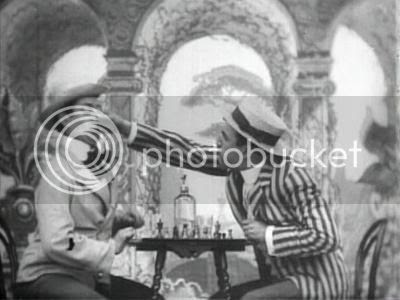 The film shows two men sat at a table playing chess, which gets more and more heated and an argument starts. One man twists the other's nose, who in turn sprays liquid over him. 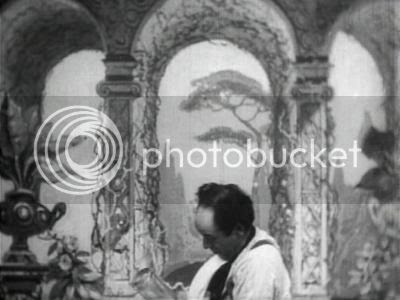 A full blown fight then starts, mainly out of shot, with only a few glimpses seen, ie a fist swinging over and over, a bottle being used as a weapon, one man standing up and jumping on his opponent, clothes flying through the air etc. 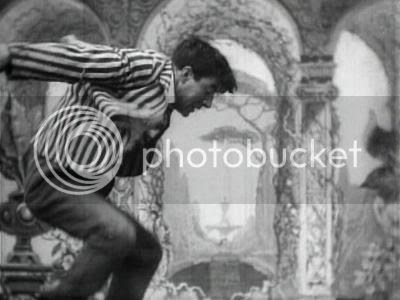 The fight is brought to a stop as the Waiter pulls them both up into shot again, both battered and bloody, but still arguing with each other. 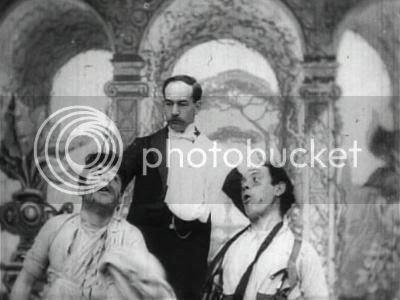 The film is available on the British Film Institutes' 'Early Cinema - Primitives and Pioneers' DVD
Posted by Richard Hannay at 09:48