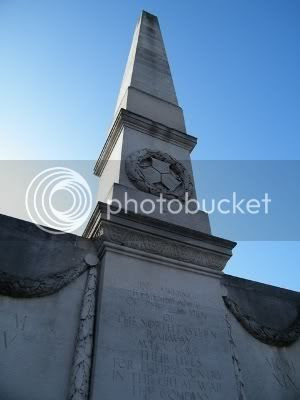 Today is the 11th November, which means Remembrance Day. It marks the 11th November 1918, when the fighting on the western front, and the Great War as a whole, came to a stop at 11am, and a two minute silence is held every year to remember those who died, not just in the Great War but British servicemen and women that died in the line of duty subsequently. The war didn't officially finish until 1919, but 11th November 1918 is regarded as armistice day and is when the war itself stopped. 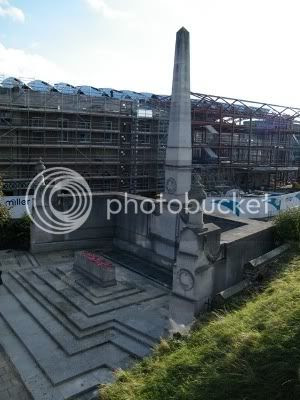 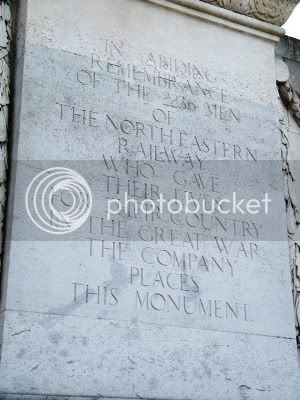 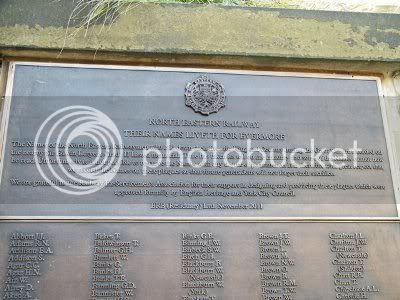 As the names are faded on the original memorial, new plaques to record all 2,236 names more clearly have been put up on the side of the memorial 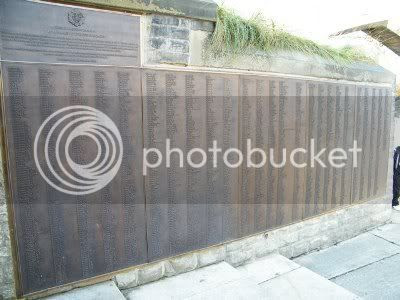 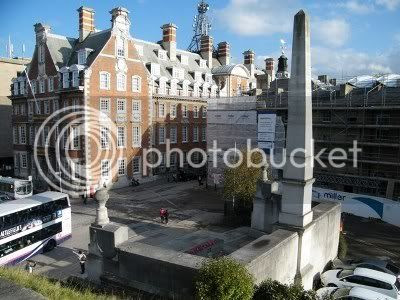 The Memorial, and in the background the 1906 built North Eastern Railway Head Office 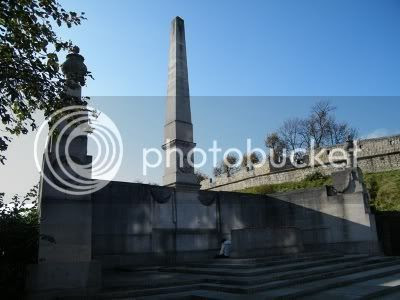