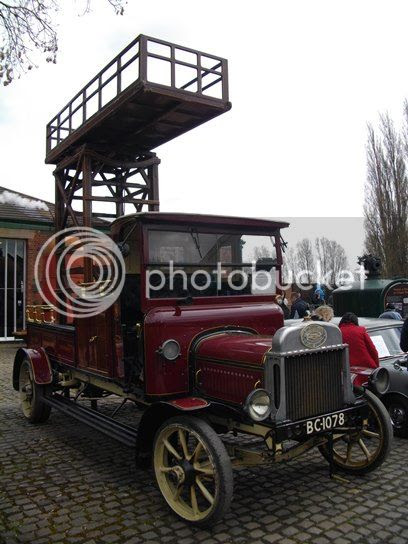 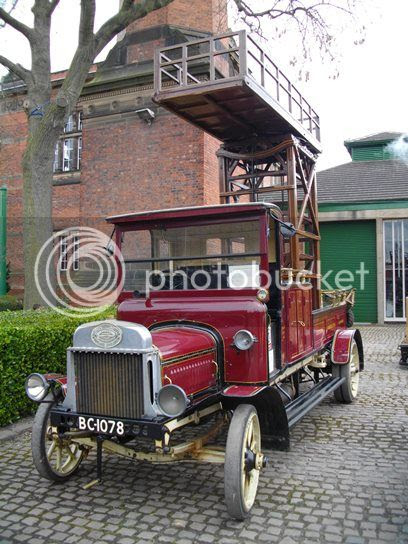 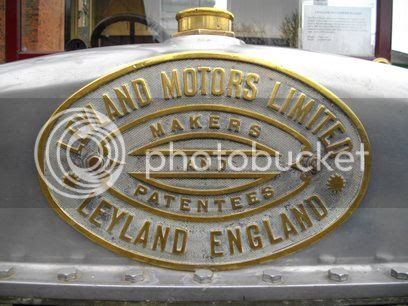 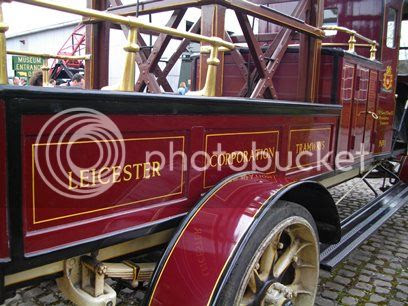 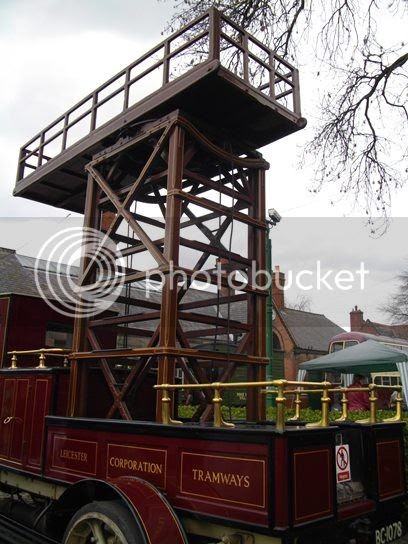 This curious vehicle fulfilled a vital role on the electric tramways of Edwardian England, essentially a motorised version of this Manchester Tower Wagon of the same vintage - http://electric-edwardians.blogspot.co.uk/2012/11/manchester-horse-drawn-tower-wagon-1911.html . Leicester had electric trams since 1904 and had a horse drawn tower wagon, however a motorised version was ordered from Leyland which arrived in 1911, a Leyland X Type fitted witha  4.5 litre petrol engine and designated Number One and given the registration BC 1078. It worked alongside the horse drawn tower wagon until the early 1920's when a second Leyland arrived in 1923, and a third one came along in 1924. After the Leicester trams were taken out of service, they were used for dismantling the overhead wires and poles in 1950, and the 1911 Leyland survived for longer in the Abbey Park Road Tram depot, now used for busses, for help in changing light bulbs! In 1963 it was repainted and entered preservation, and is seen here on display at the Abbey Pumping Station in Leicester, where it is taken out of storage for special events, and still works from what I can gather 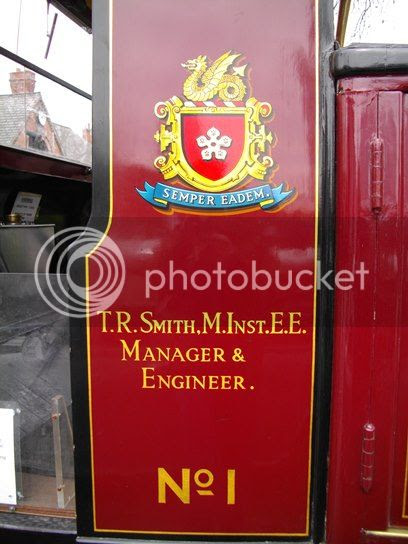 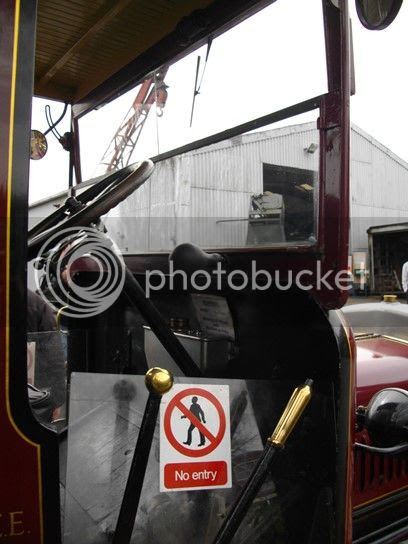 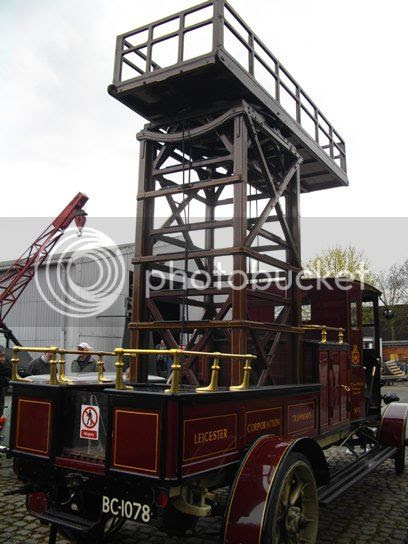