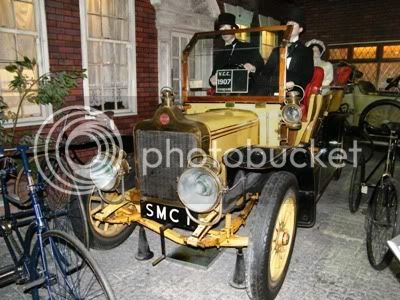 The Standard Car Company was founded in 1903, but this 1907 built example is believed to be the oldest surviving. When built it was exported to Australia, discovered in a barn on a tobacco farm in the 1950's and brought back to Britain in 1959 and restored by apprentices working for Standard which was still in business at the time. The body style is known as 'Roi de Belges', which means 'King of Belgium', named after a type of body commissioned by the King of Belgium which became a popular body style afterwards. This Standard 30hp is now in the Coventry Transport Museum which has a large collection of early motor cars 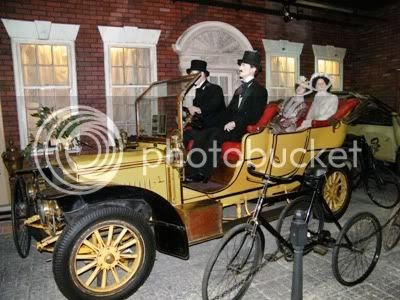 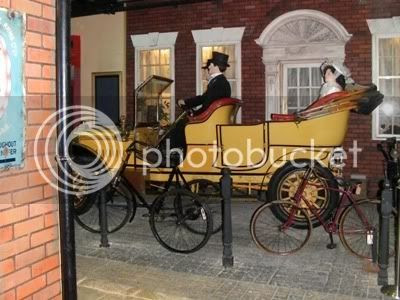