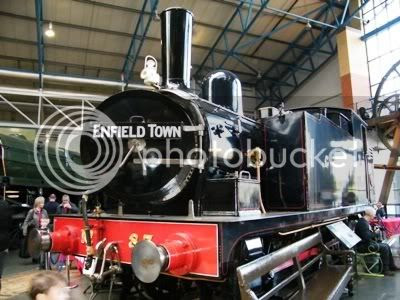 This small locomotive is typical of a Victorian or Edwardian small tank engine, used for various duties on the British railway network - from shunting in yards, to hauling good trains, marshall larger passenger trains at main stations, or hauling suburban passenger services. This locomotive, number 87, was built in 1904  and is of the S56 type, nicknamed 'Buckjumpers' designed specifically for passenger work (when amalgamated into the London & North Eastern Railway in 1923 they were redesignated the J69, which they are better known as) for the Great Eastern Railway, one of 20 of the same class built in 1904 - for more information on the class, see this link to the superb LNER website - http://www.lner.info/locos/J/j67j69.shtml 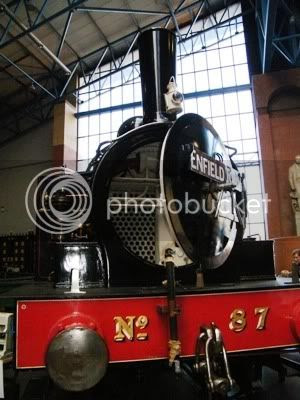 This class of locomotives operated a highly intensive suburban passenger service out of London's Liverpool Street Station, hence the destination board on the front of the locomotive 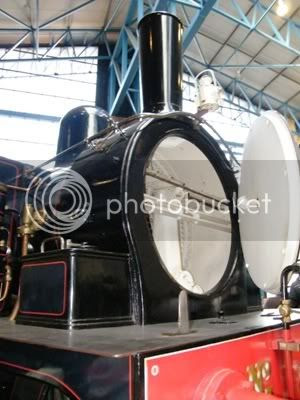 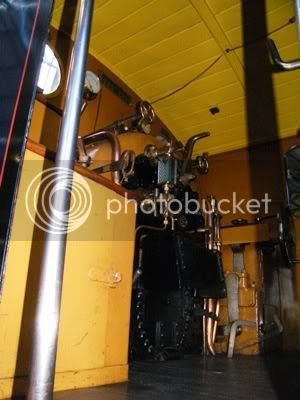