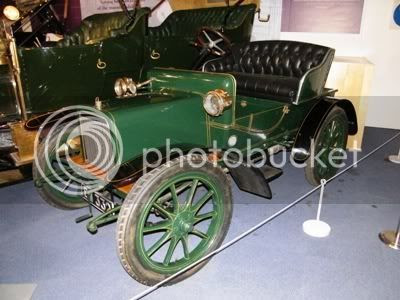 This 1904 built Rover 6hp is a typical small car for those who aspired to owning a car but couldn't afford a large Tourer or similar as offered by other manufacturers (including Rover themselves). It cost £120 when new in 1904, very cheap compared to other cars, but still beyong the reach of many. Rover described this car as 'the most reliable and cheapest car in the world - A LADY CAN DRIVE IT!'. Fitted with an 800cc single cylinder engine, it's top speed was around 24mph 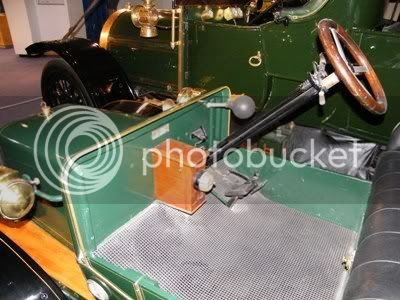