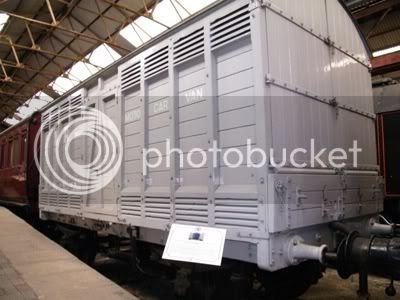 Despite the growth in road transport in the Edwardian era, the railway was still the best of transporting large objects - including motor cars themselves. It was much better, and safer, to deliver a motor car over long distances in a protected railway van rather than drive it over the roads of the Edwardian era, which were very poor by today's standards. This 1916 built example by the Midland Railway is a typical box van built for transporting motor cars, although it could of course be used for other goods apart from vehicles. One known use for these vans was transporting chassis from Rolls Royce to coachmakers to have the body's fitted 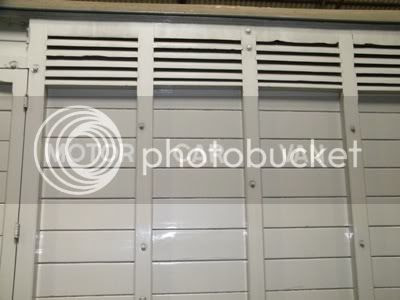 The main features that make this van suitable for motor cars is the doors at the end of the van, not usually seen on railway vans - the two large upper doors open to the side, whereas below them a 'flap' lowers down which gives a surface for the car to be driven or pushed/pulling over off or onto the van 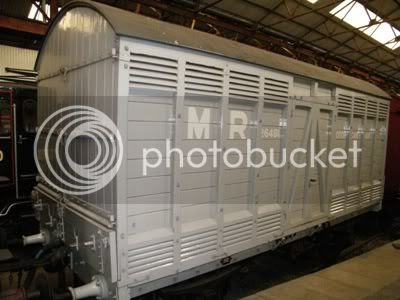