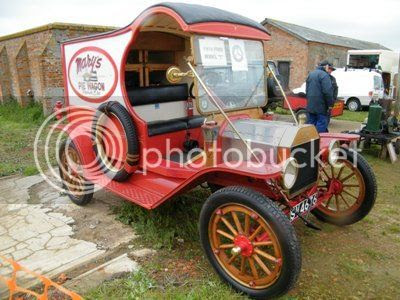 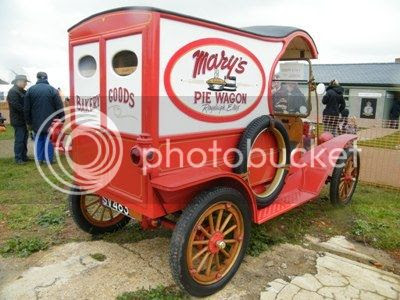 The first Ford Model T car was produced in 1908, and the significance of this automobile is so well known it is hardly worth repeating - needless to say, the cheap, reliable and economical car helped put the world on wheels. It was not just private owners that benefitted from the Ford Model T - they were also converted into commercial vehicles, charabancs, and some were even converted into railway vehicles - during the Great War, Ford Model T's served as ambulances, trucks, machine gun armed scout vehicles, and some British ones were even armoured with a machine gun turret at the rear and used in Russia. This 1914 built Model T van is a god example of the small commercial vehicles built on the Ford Model T chassis, helping companies to transport their goods at greater speed and over a greater area 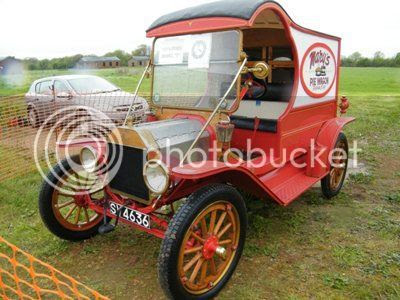 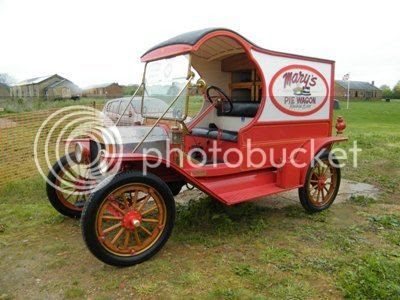 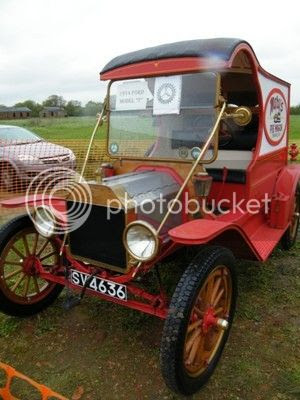