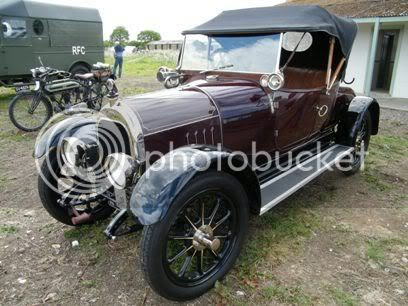 This very modern looking two seat car is a 1914 built Perry, a company which manufactured cars in Tyseley, Birmingham, from 1913 to 1916. After the Great War the design for the Perry 11.9 was bought by Bean, who continued to produce similar looking vehicles in the West Midlands during the 1920's. This particular Perry was seen at the Royal Flying Corps Aerodrome at Stow Maries, Essex in May 2011 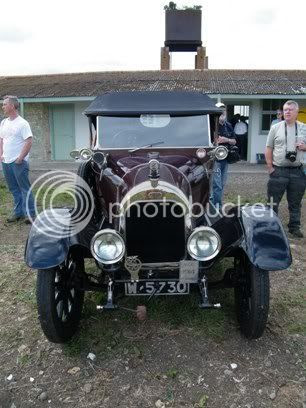 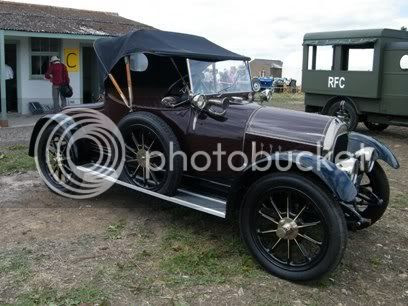