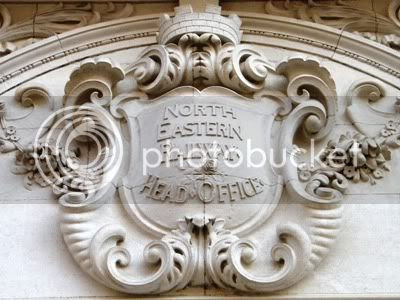 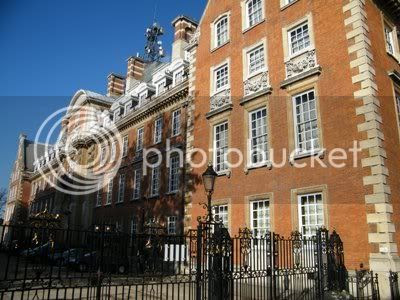 Designed by Horace Field, an architect from London, under the guidance of the North Eastern Railway's own architect William Bell, this 'huge palace of business' was completed in 1906. Situated in York, a short walk from the railway station and just inside the medieval city walls, it is now the Grand Court Hotel, but the exterior is still in original condition. Close by is the Memorial to the 2,236 men of the North Eastern Railway who lost their lives in the First World War, completed in 1923. The postcard at the bottom is an original image in my collection 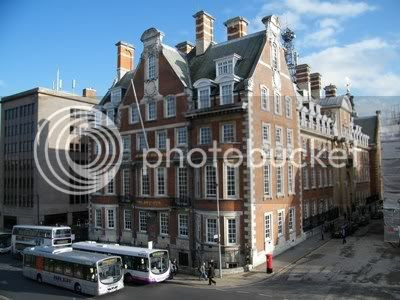 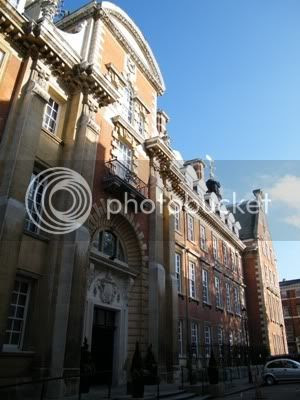 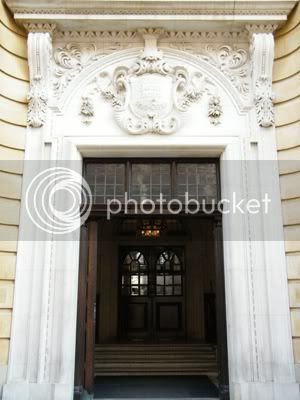 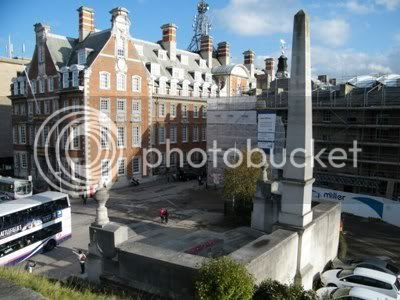 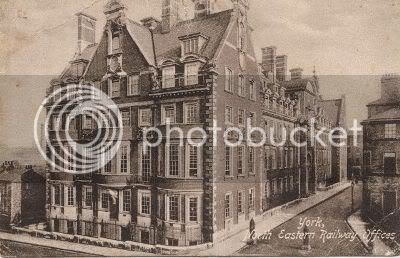