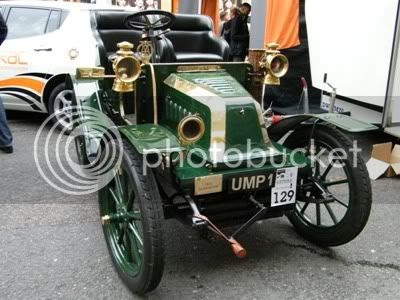 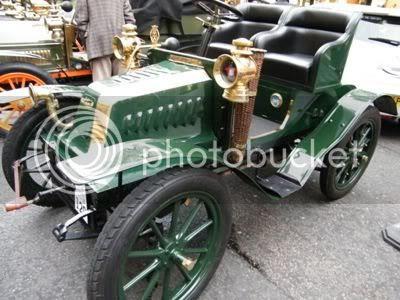 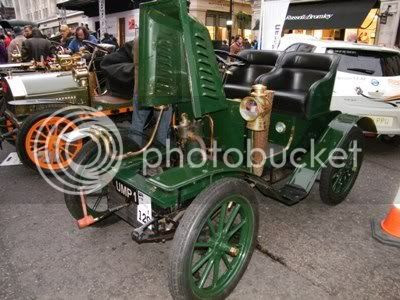 Gladiator was a French manufacturer of Motor Cars, originally founded to make low cost bicycles. The company was bought in the late 1890's, and light cars began to be made as well as bicycles. By 1903, they were making 1000 cars a year - and 80% of these were sold in England, owing to the much smaller car industry in Britain at the time. This one cylinder example took part in the 2011 London to Brighton Veteran Car Run 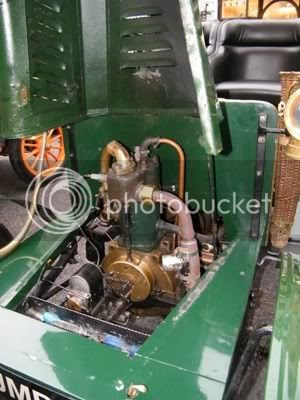 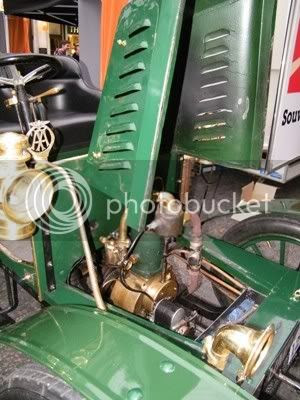